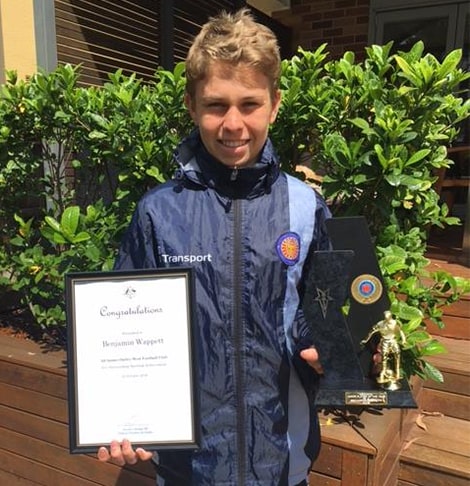 Thanks to all that attended both the Senior and Junior Presentation on the weekend. Below are the awards Presented. Congratulations to all teams that participated in 2016.

14B Most Consistent Tim Ollerton

16A Most Valuable Player William Allan

12B Symons Shield – Junior Team of the Year

Below is the full list of major award winners at our 2016 club presentation.

Junior Player of the Year / Banks Award Ben Wappett (16A) 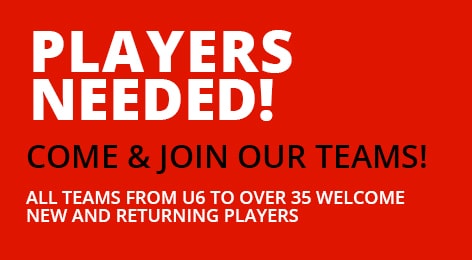 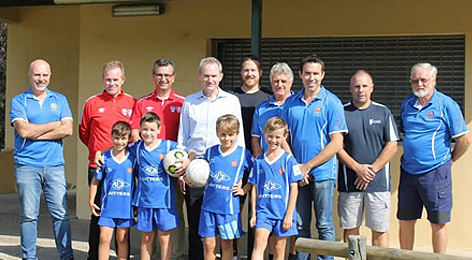